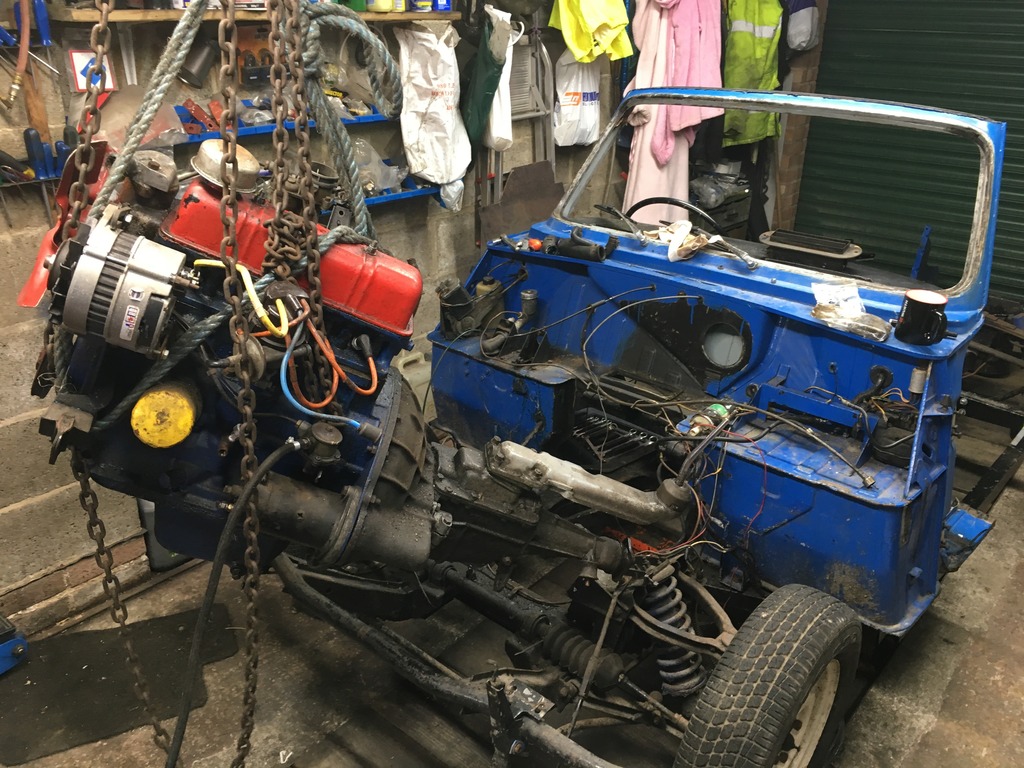 After moving the car, the dismantling continued with the remainder of the body, engine, suspension and running gear being removed.

A lot of this was in poor condition, so the list of parts quickly grew. Some surprises were thrown in, with the differential and some front suspension parts having been substituted with those from a Triumph Vitesse in the past. 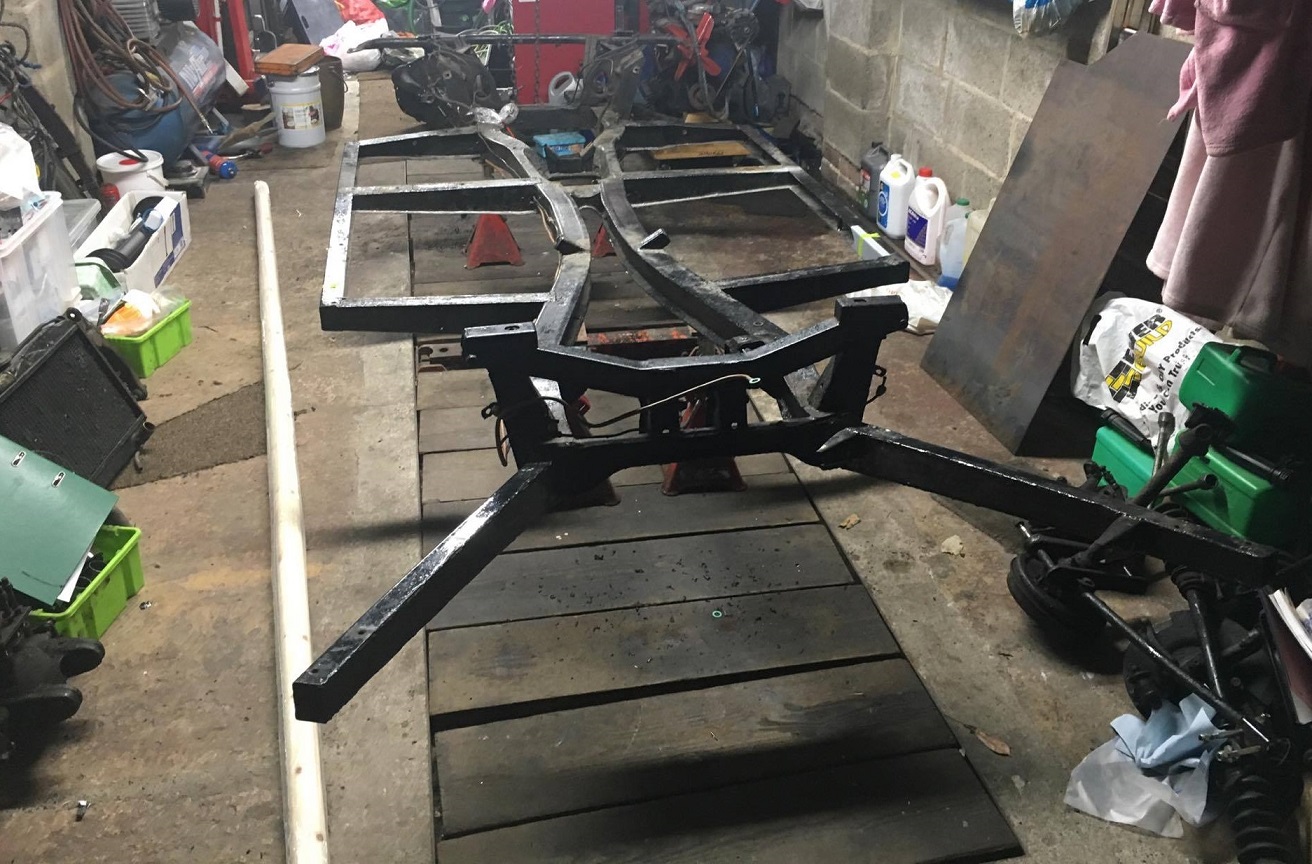 Quite a few areas of the chassis were heavily corroded, leaving many holes. Some bad previous repairs were uncovered, including patches that had only been tack welded and then hidden with body filler. 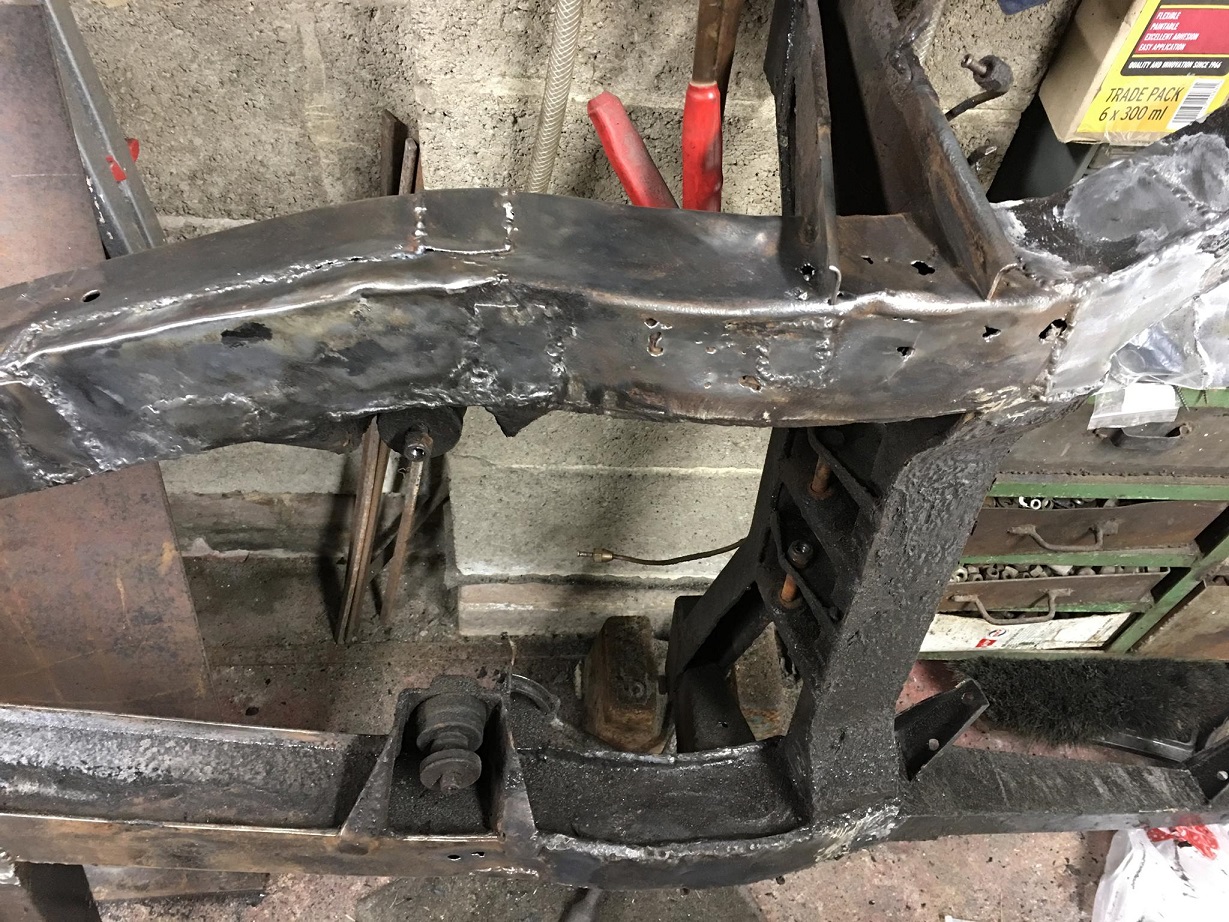 The problem areas were patched with new metal, and additional reinforcement added where the rear outriggers attach to the main rails and side rails. Finally, the chassis was finished with a couple of coats of black paint and the cavities of the chassis filled with waxoyl to protect from further rust. With this done we began sourcing the replacement parts. 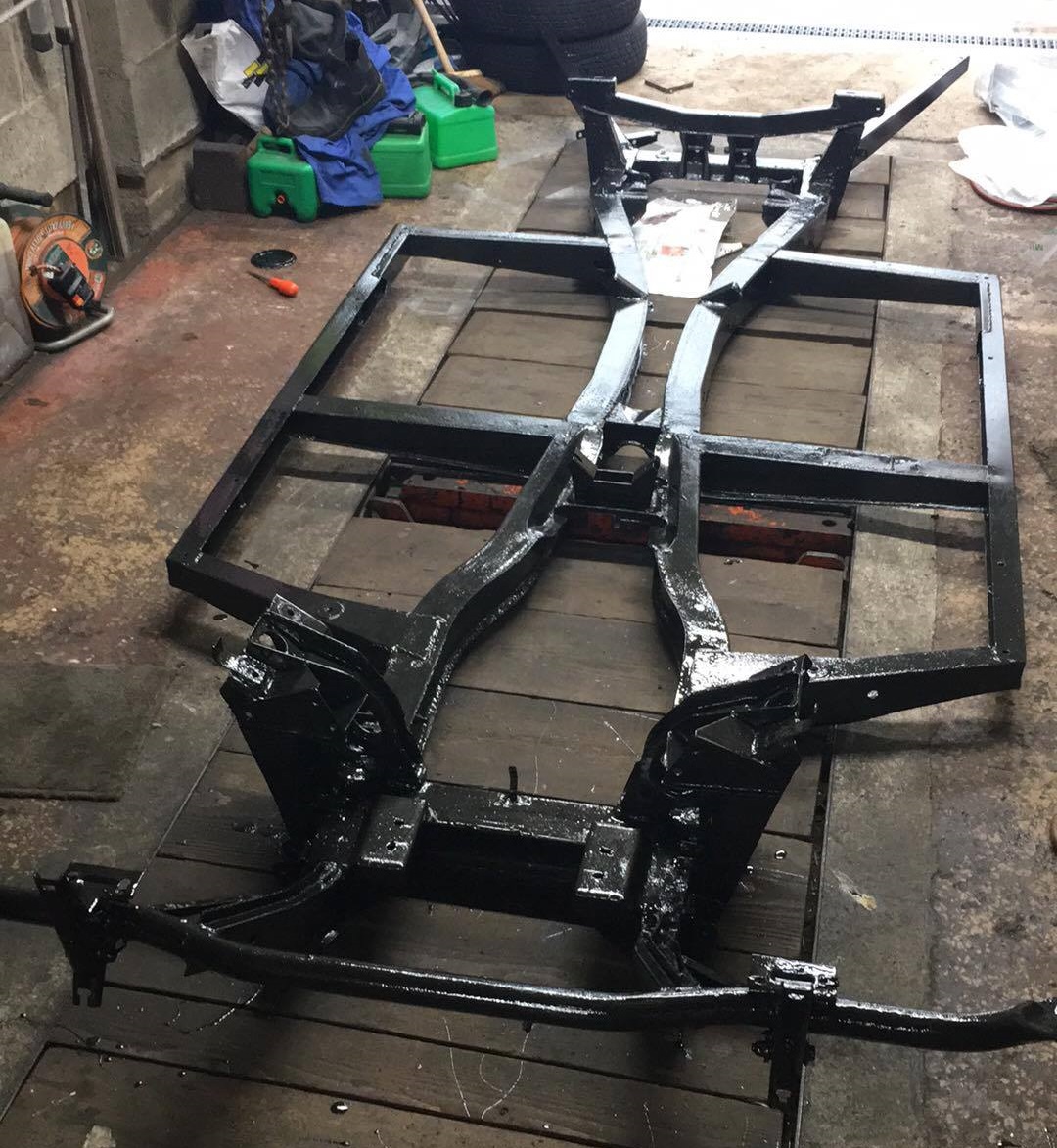 We chose to upgrade the front suspension uprights, as the original items are prone to snapping if improperly maintained. Similarly, at the rear we upgraded the leaf spring to one from the Herald-based Courier van to cope with the extra load and spares we’ll need to carry. 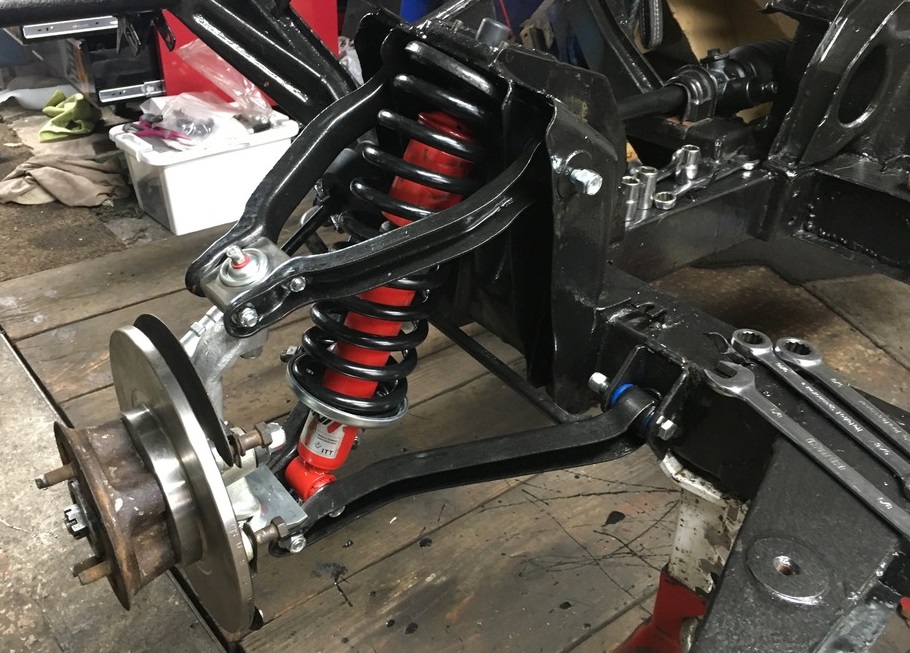 Quite a list, hopefully enough to mitigate any terminal failures. Particular attention was placed on the driveshafts as these are a weak point in the Herald suspension so had to be in tip-top condition. On assessing the original driveshafts there was galling to the bearing surface so replacements were required. 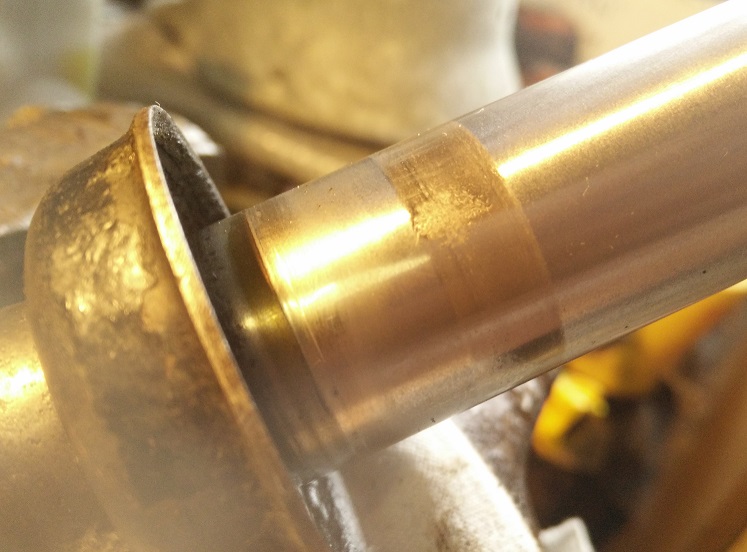 Similarly, the differential was taken apart and the remnants of 50 year old oil cleaned off. We noticed that one of the output bearings had a noticeable click, so both were changed for high quality replacements. The differential was put back together with new seals, a magnetic fill plug and fresh oil. 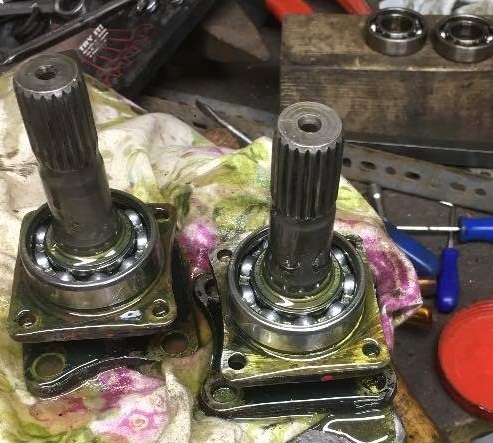 The replacement leaf spring was refurbished with new rubber pads, graphite grease between the leaves to prevent binding, and then wrapped in Denso tape after installation to protect it. 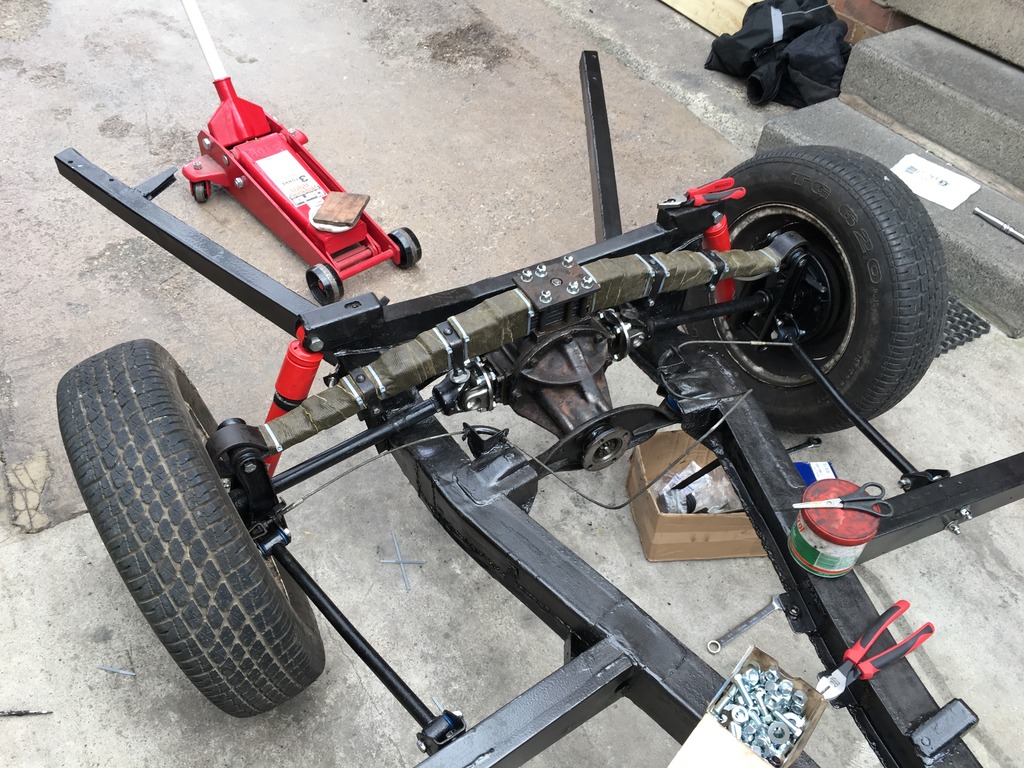 Once everything was reassembled and fresh van tyres were fitted we once again had a rolling chassis. 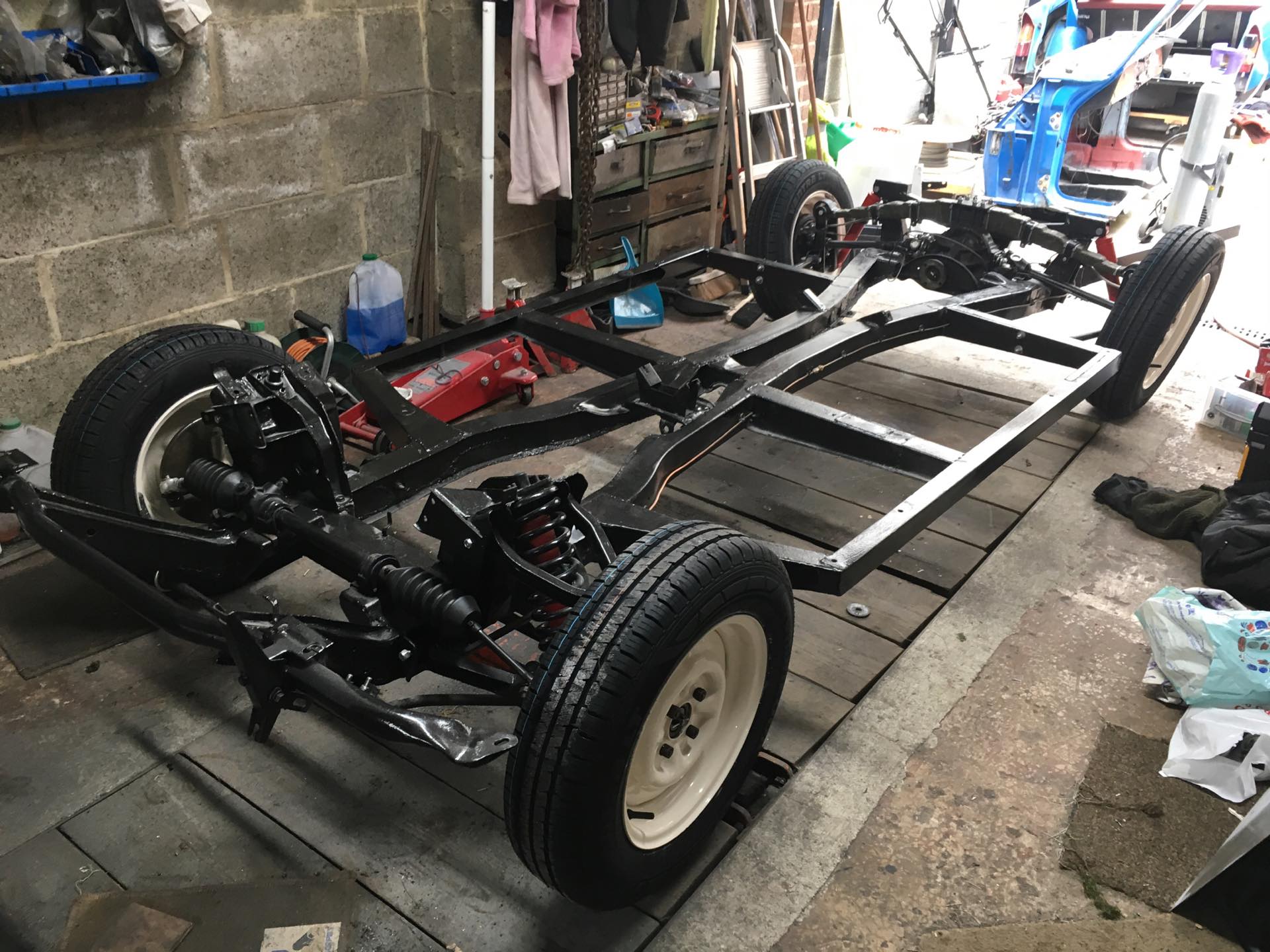