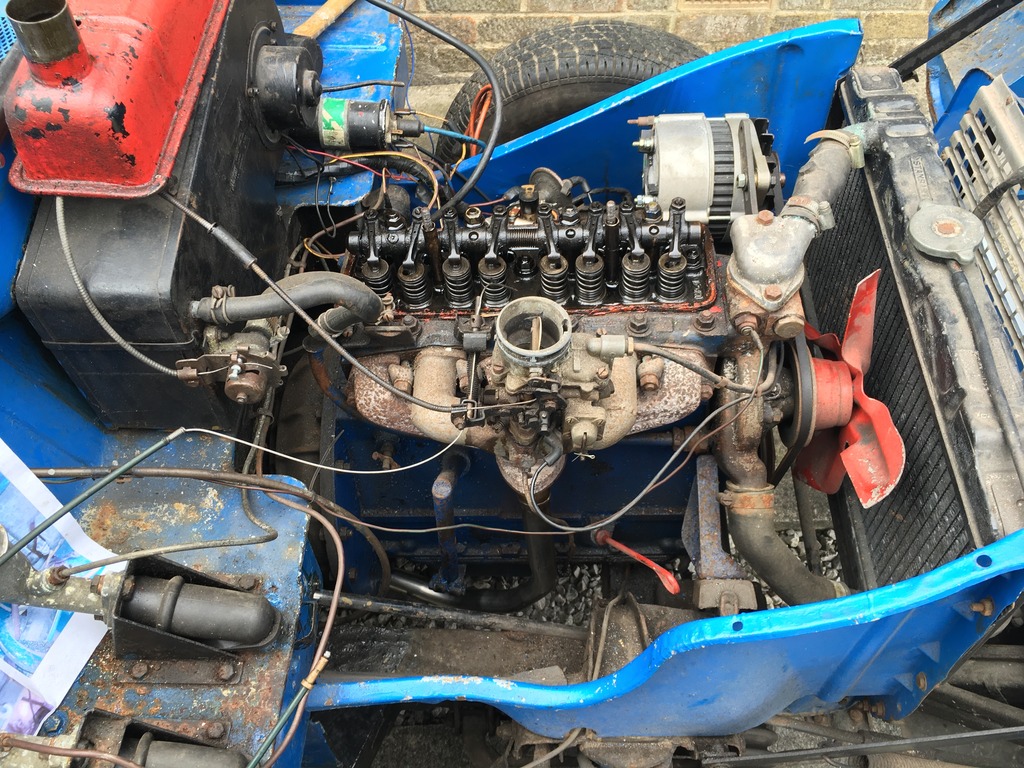 The original engine did run, but after more thorough inspection it was deemed to be beyond economic repair. Unfortunately, the only replacement engines readily available were later 1296cc ones.

After confirming that the larger engine would be okay with the organisers, we purchased one. The extra torque of a larger engine will definitely be welcome if we are to climb the Pamirs. 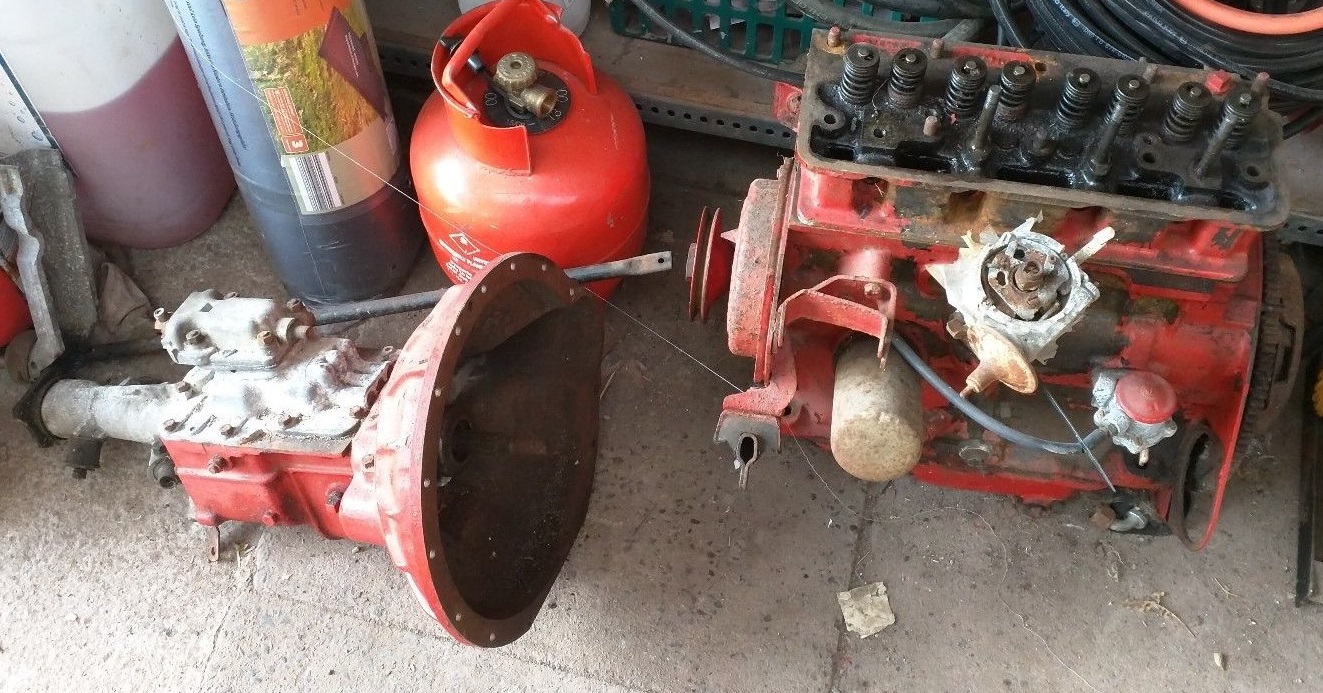 Nevertheless, a full rebuild was still in order as this engine hadn’t been run since the 1980’s and had a fair few parts missing. 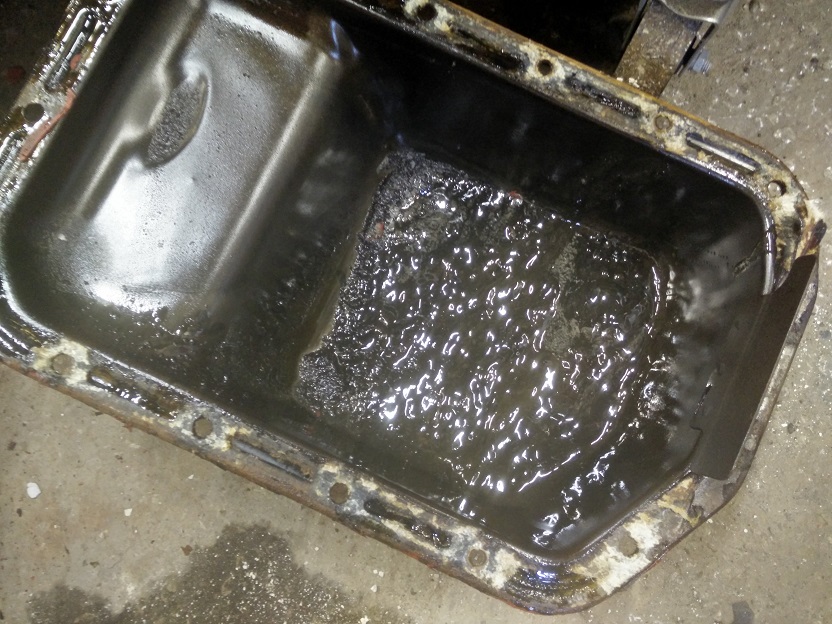 Moving downwards, I took off the sump off, the bottom of which was packed with sludge. Initial signs were mixed, pistons showed signs of slap, and all the bearings were worn to the copper backing (not good!). However, condition was much better than the original engine. 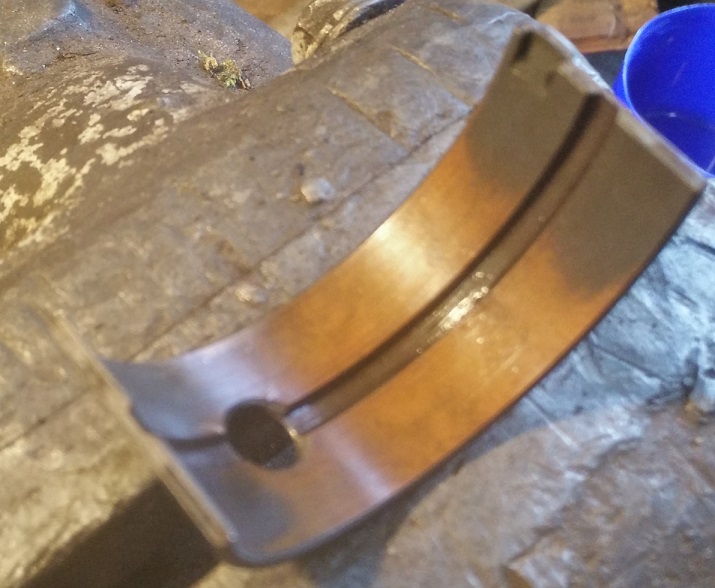 Everything was removed (apart from the stuck stud) to prepare the block for machining. 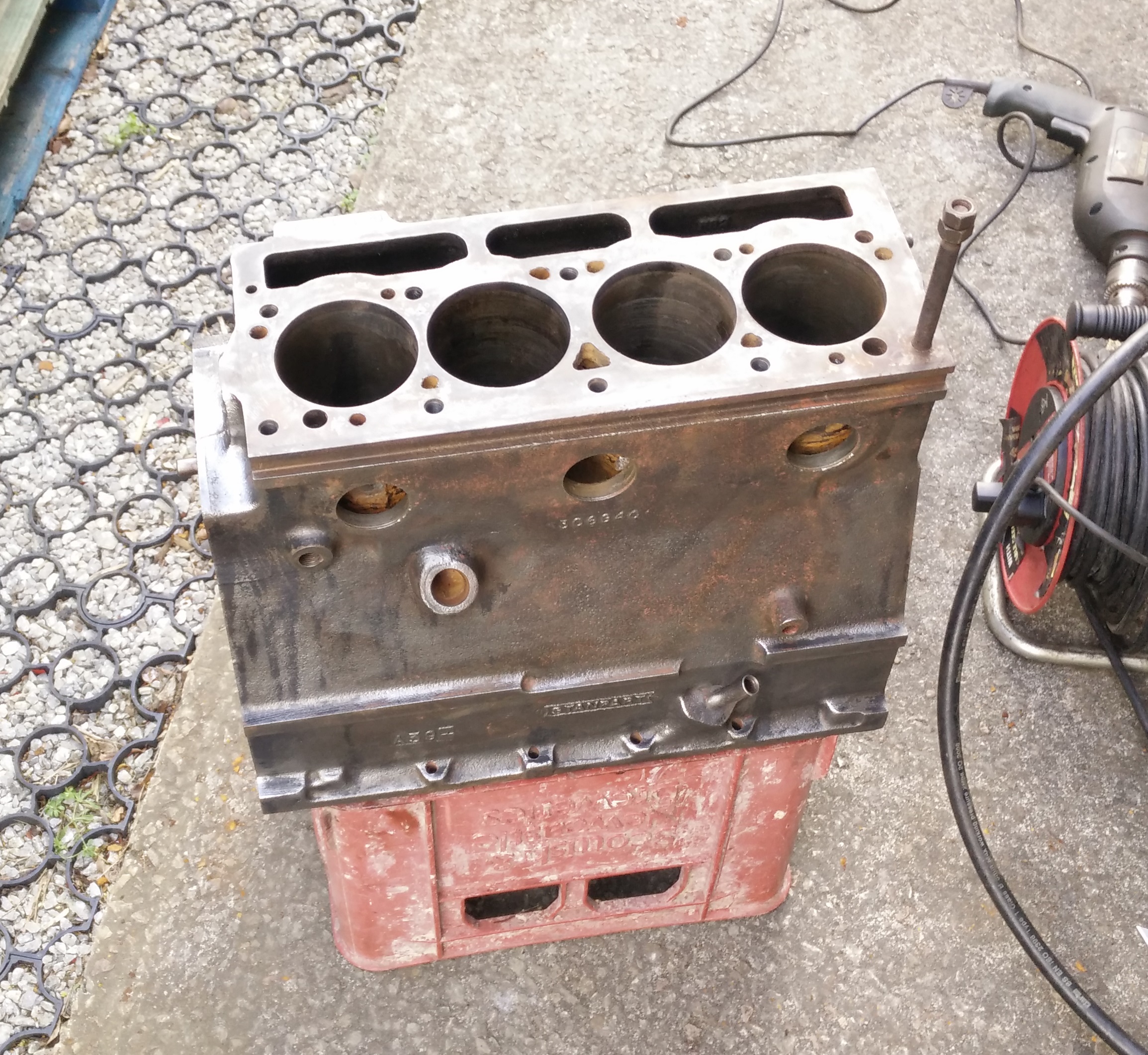 As we would be crossing through some countries with questionable fuel the decision was made to detune the engine slightly by reducing the compression ratio. This decreases the power output, but allows the engine to run on lower quality fuel with less chance of serious damage. We chose to reduce from the standard 8.5:1 to ~8.0:1 compression. 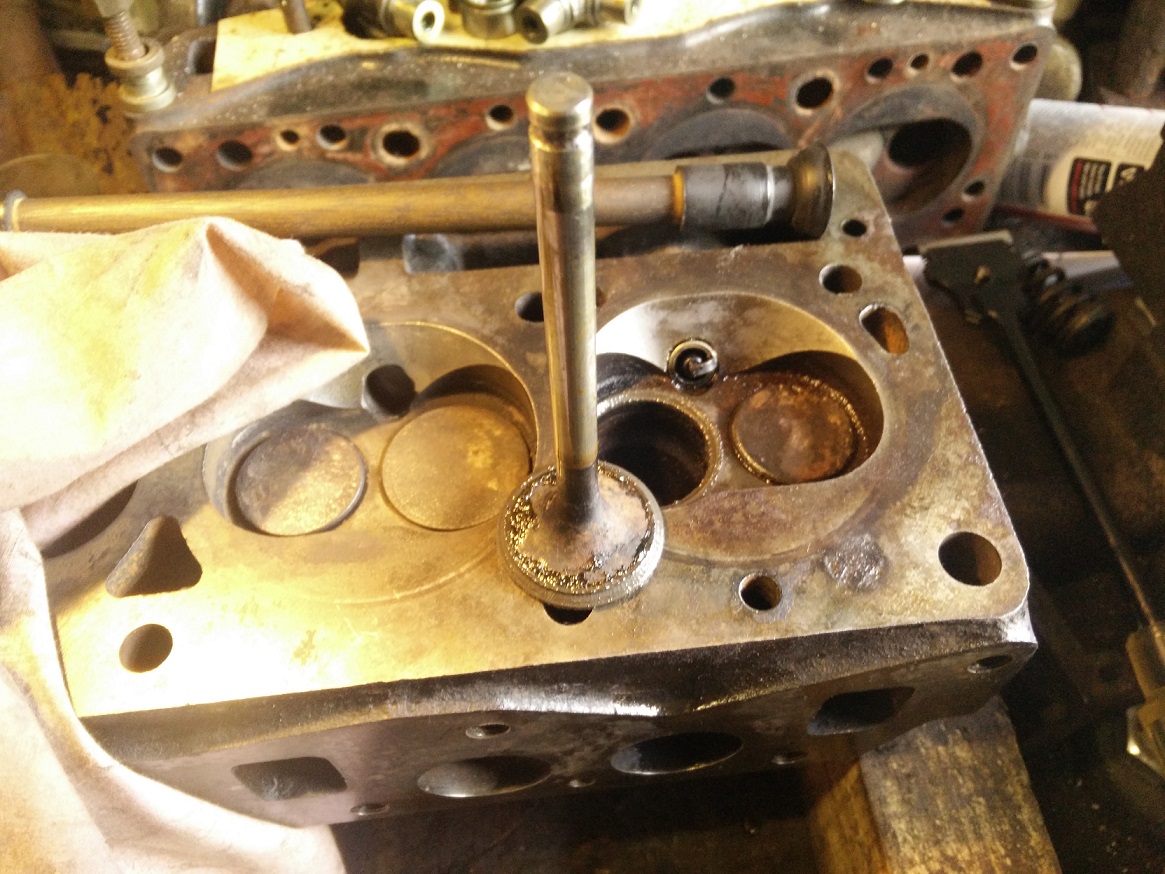 To achieve this decrease a U.S. specification Spitfire 1500 cylinder head (TKC 3239) was purchased, as a bonus this already had unleaded valve seats. 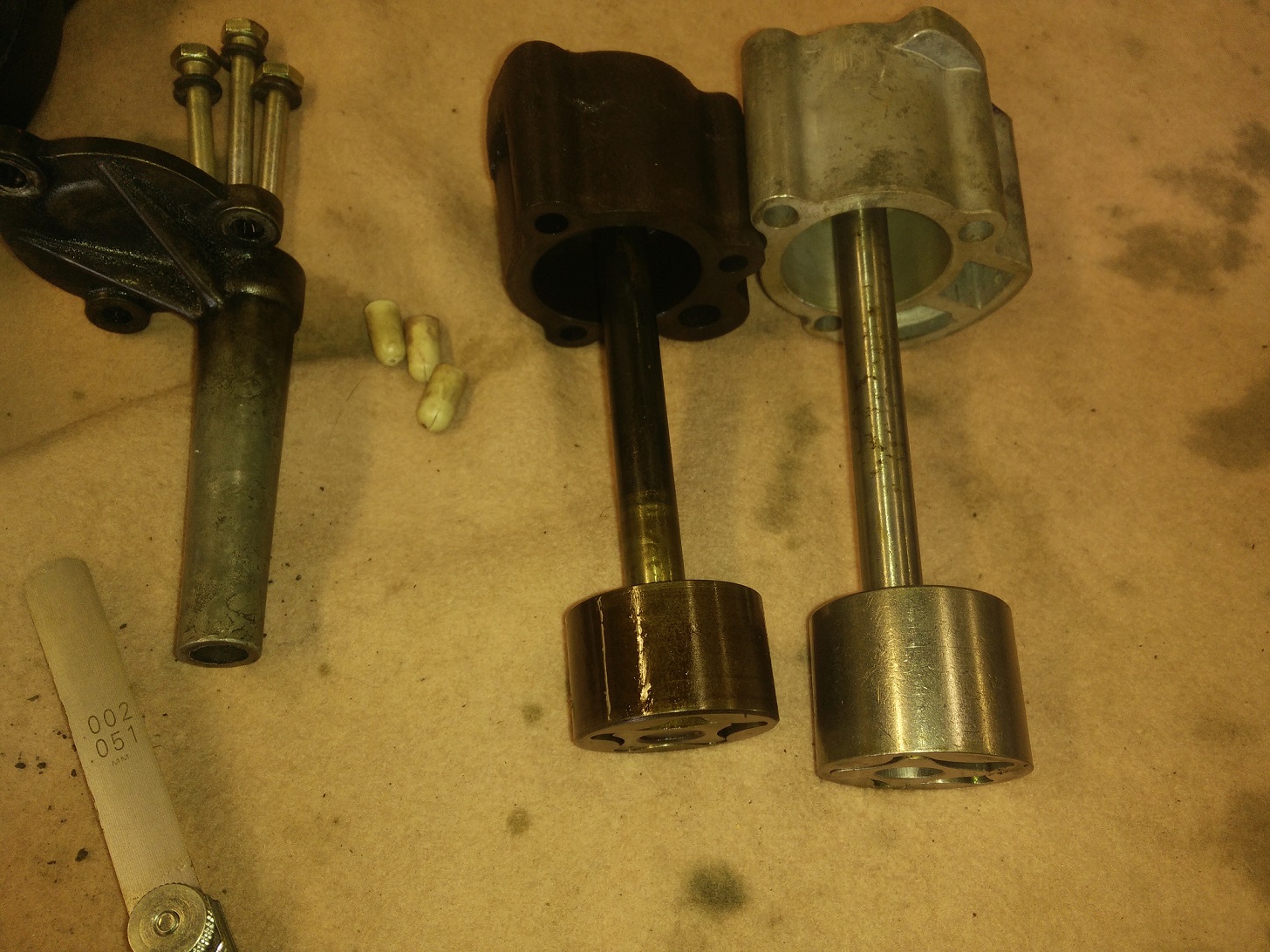 Some other minor specification changes were made, including the fitment of a Spitfire 1500 oil pump. This has a taller rotor which gives greater capacity. To further aid lubrication, an oil filter adapter was obtained to allow the use of larger filters. 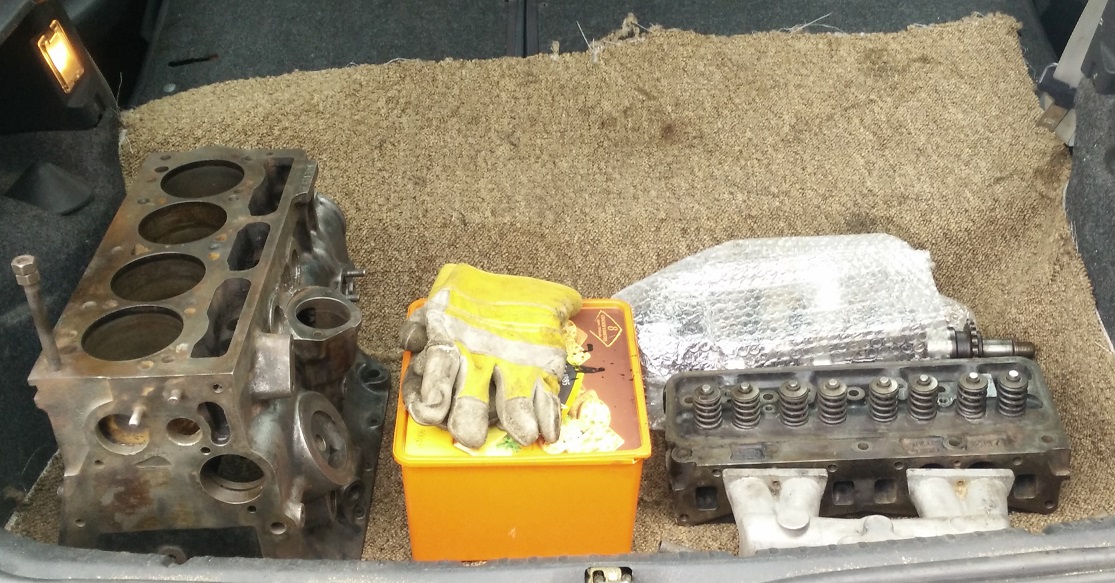 With everything stripped, the parts were taken in for assessment and machining. In the meantime work began refurbishing various ancillaries…

One thought on “Engine Rebuild: Part One”