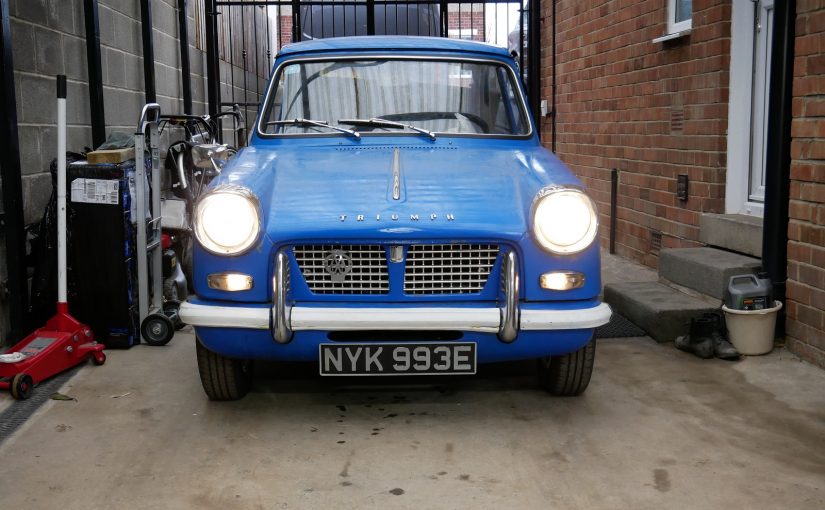 We had a bit of trouble finding someone who would repair the fuel tank properly. Several leaks were found, but it’s all repaired and tested now. 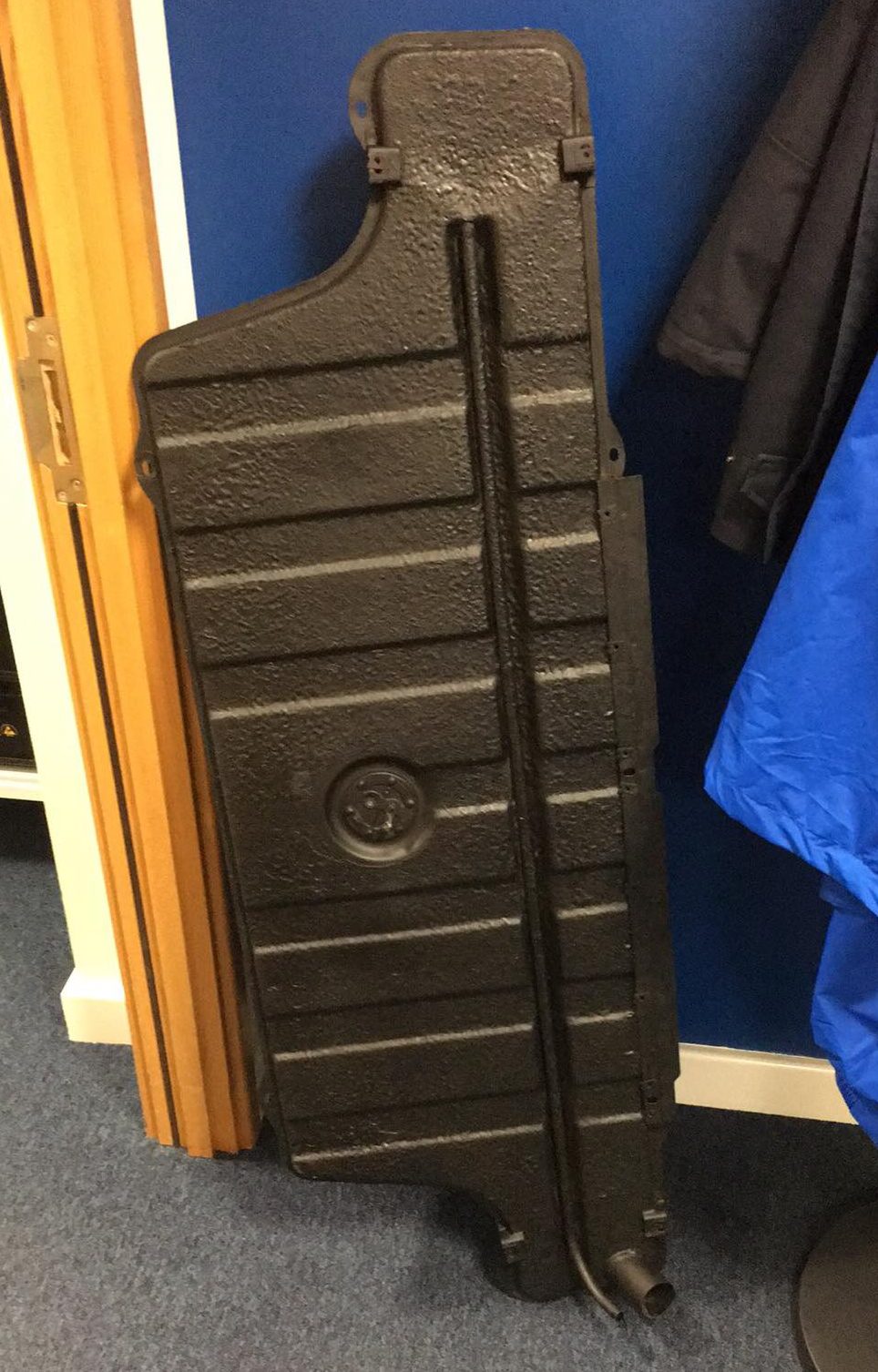 After sorting the remainder of the brakes out, and fitting the fuel tank we could move the Herald under its own power for the first time in our ownership.

A setback occurred when we discovered the head gasket was leaking coolant. A newer replacement seems to have done the trick, fortunately not a huge job (one day) on a simple engine like ours. 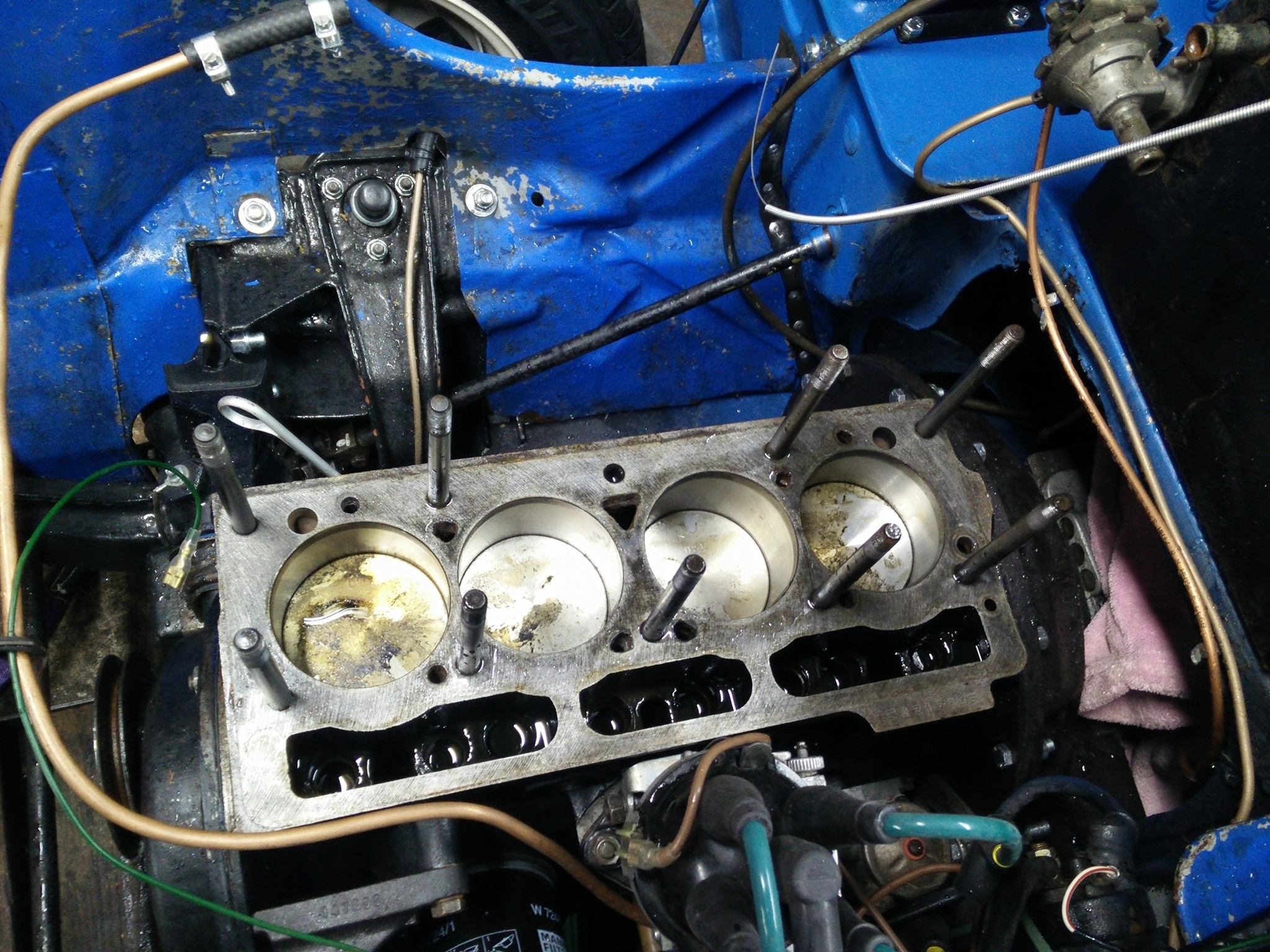 Similarly, we also got to change the clutch due to a mismatch between parts, this meant the clutch now released properly.

The wiring was also sorted out, fuses have been added to protect from any catastrophic failures. To make the headlights a bit brighter, we’ve added relays for high and low beam too. 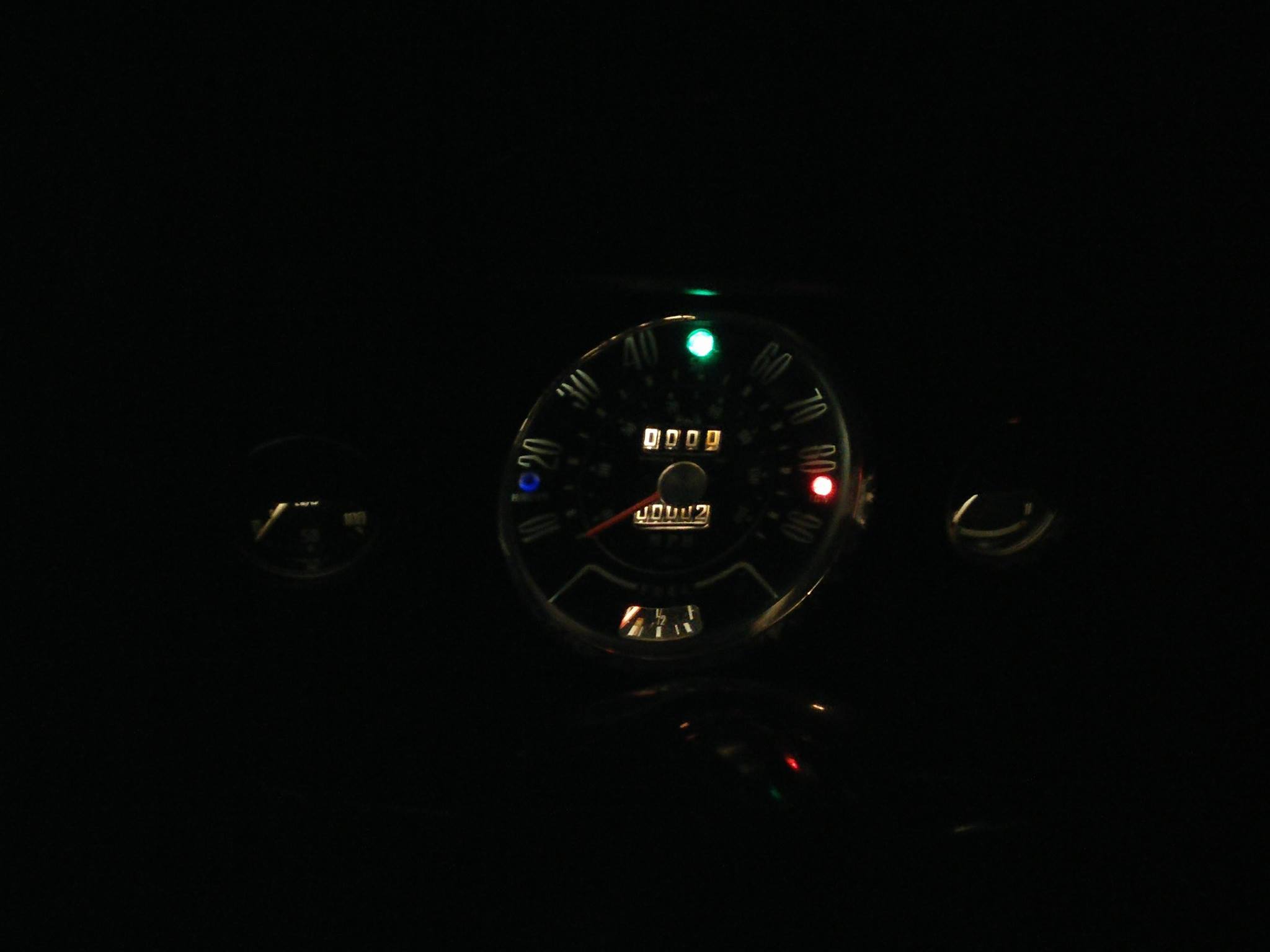 As the original seats were both uncomfortable (vinyl is not pleasant in hot weather), and falling apart we replaced them for some Mk. 1 Mazda MX5 seats. These are a great fit, are very comfy, and as a bonus have speakers in the headrests. 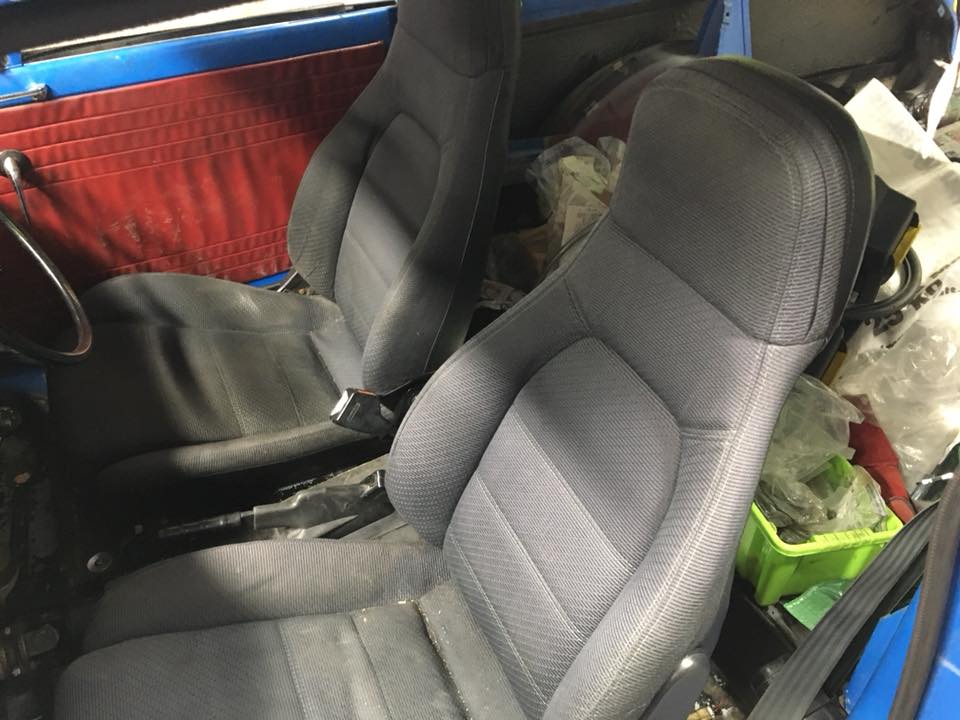 The next big moment came when the bonnet was reunited with the car, after being removed over a year ago. 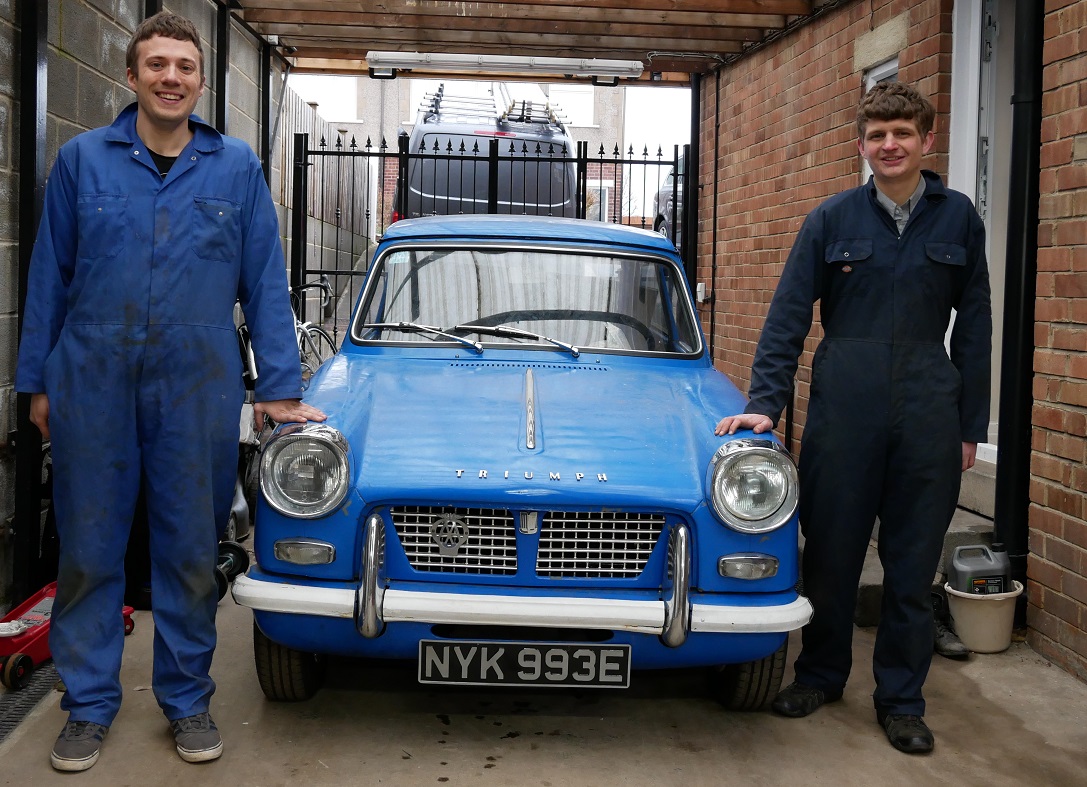 To convince ourselves that everything was working a few runs up and down the drive were in order. There’s still a few things to do, but we’re aiming for an MOT soon!